Do you know that world made of waves, sea, and surfboards told by the cult film "Point Break?" It is the same as that told by RRD, a brand born in 1989 by Roberto Ricci and his uncontrollable passion for the sea that brought him to become one of the leading companies in the production of surfboards, first, and a dedicated clothing line, then. And to think that it all started in a small garage in Grosseto: here Roberto Ricci created, by hand, the first wave board. The fuse had lit. The explosion of the brand occurred in 1994 with a more industrial approach to the production of molded boards. In the same year, Ricci together with his friend Roberto Bardini launched a clothing line for surf enthusiasts who, soon, went on their own legs. Today the RRD is known all over the world for its garments, from costumes to highly performing coats, in which both unique tailoring cuts and highly innovative technological materials find their maximum expression. For the man who faces water, wind and cold always with style. 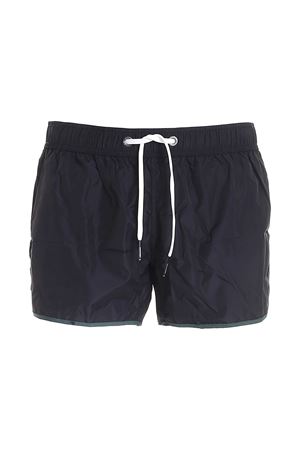 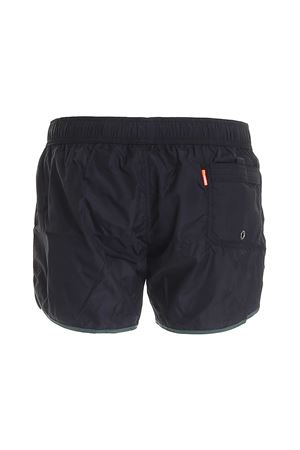 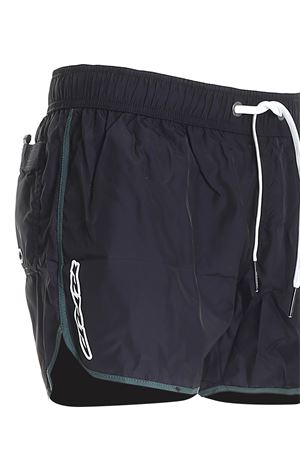